Temple Productions Slate 1 Films and The Mission Entertainment delivers awesomely in this new movie titled “The Ghost And The House Of Truth” directed by Akin Omotoso and produced by Ego Boyo.

The movie also features Fabian Lojede (Comatose, Jacob’s Cross, Man on Ground, October 1) and Kemi Lala Akindoju, who is also the associate producer and casting director of the film.

The movie tells the story of a counselor whose 8-year-old daughter goes missing. “Frustrated with the police investigation, she takes it upon herself to catch the perpetrator, but as time runs out things take an unexpected turn”

The Ghost and The House Of Truth will be premiering globally on the 20th of September at the Urban World Film Festival, EMC Empire Theater12, New York. 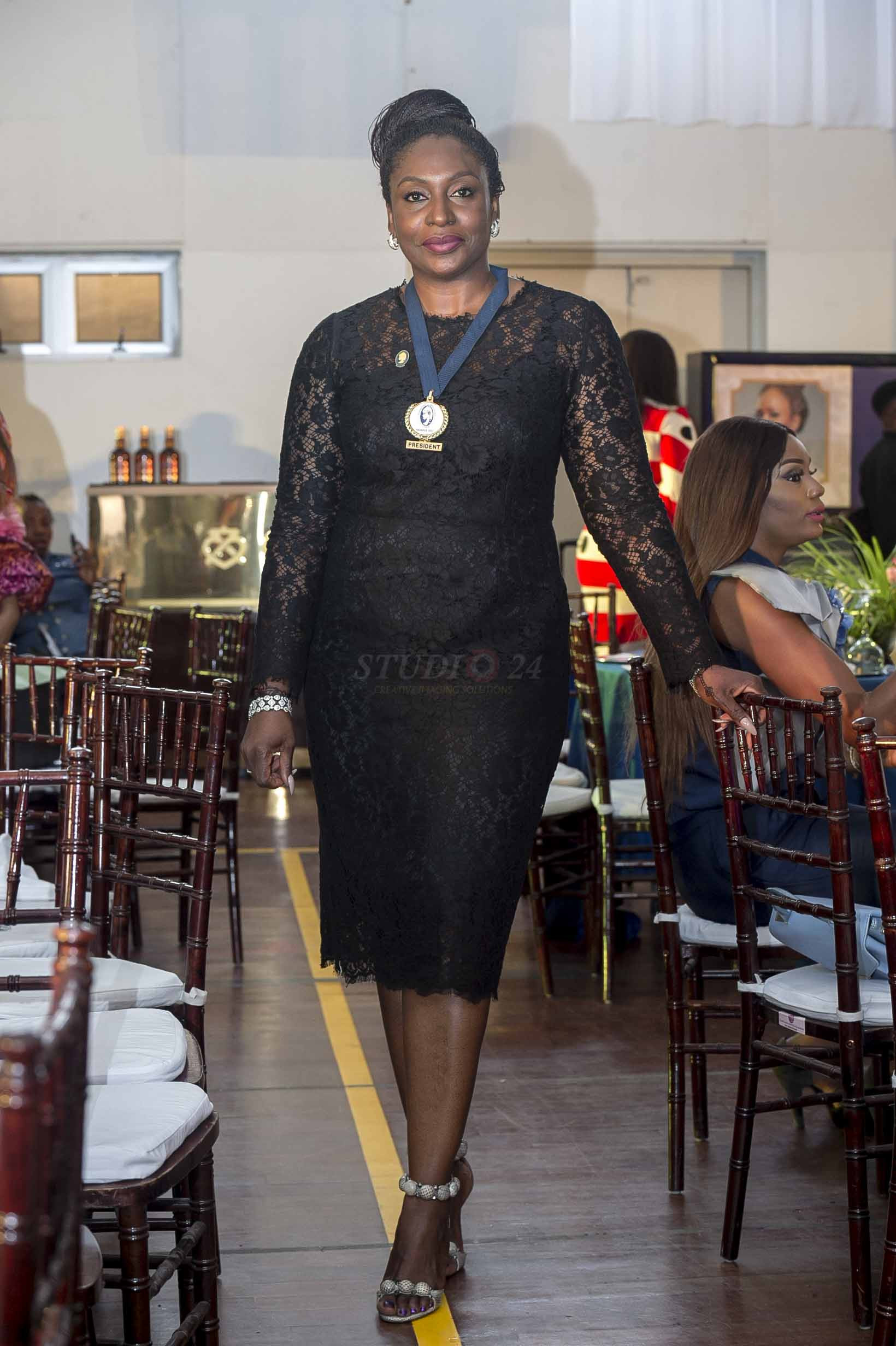 Nwakaego “Ego” Boyo is a well-known and accomplished actor and producer who has worked extensively in the Nigerian film industry since the 90s. She made her debut as an actor in the critically acclaimed Soap Opera “CHECKMATE” which aired on the NTA network service for five years playing the role of Ann Haastrope – a role which endeared her to Nigerian audiences.

In 1996, she produced her first feature film “VIOLATED”, a Moving Movies Production, directed by the late Amaka Igwe. The film was considered one of the highest-selling home video productions of its time and has gone down in Nigerian Film industry history as one of the best Romantic Dramas, and the benchmark for Romantic films in Nigeria.

In 1998, Ego delved back into production with another collaboration with Amaka Igwe, this time the film was “TO LIVE AGAIN” which was directed by Amaka Igwe and went on to garner several THEMA award nominations, and REEL award nominations and eventually to win best Film/Picture at the Reel Awards in 1999. 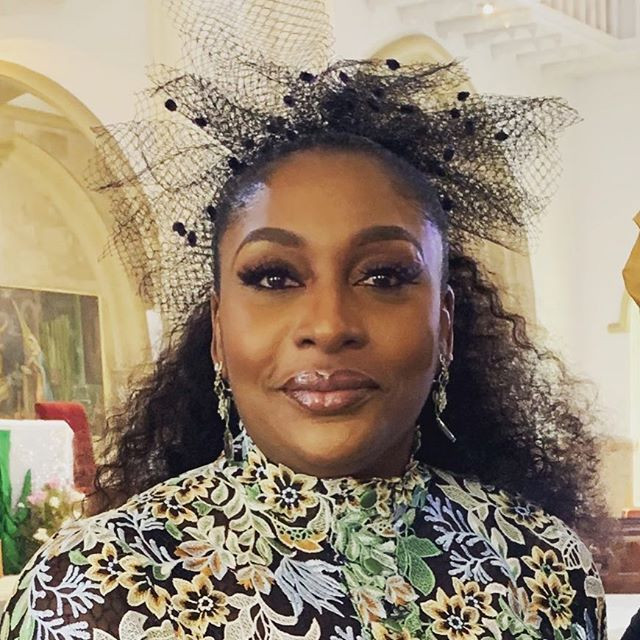 ‘We are not only battling coronavirus, we have other epidemics like...

President Buhari reacts to the rape and murder of UNIBEN student,...