Ukraine vs Nigeria will be the first meeting between both nations and all is now set for the international friendly.

The eastern Europeans are currently participating in the Euro 2020 qualifiers and their squad has been in action in the last few days. Unlike the west Africans who last assembled their squad for the AFCON 2019 tournament which ended in July.

Ukraine is currently sitting comfortably in Group B ahead of Cristiano Ronaldo’s Portugal after recording a 3-0 over Lithuania. But Nigeria’s last international engagement was a third/fourth playoffs with Tunisia on July 17, which ended 1-0 in favor of the three-time African champions. 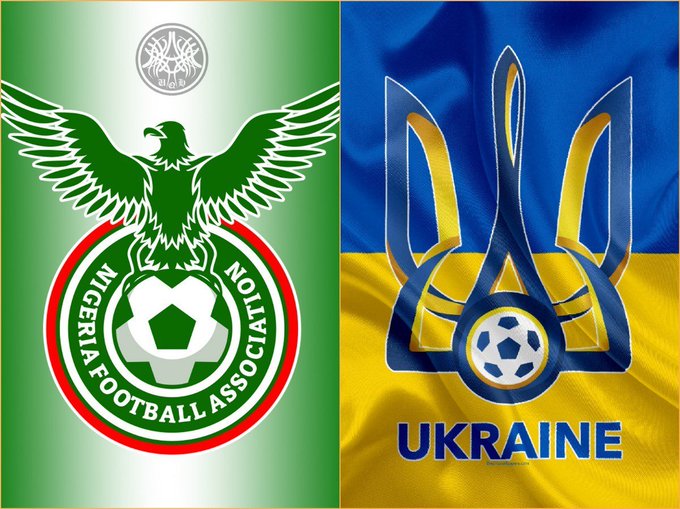 Gernot Rohr’s men will be without Tyronne Ebuehi, Wilfred Ndidi and Henry Onyekuru who pulled out of the squad after recovering from respective injuries.

Kenneth Omeruo has also excused himself for the tie but new faces like goalkeeper Maduka Okoye, Anderson Esiti, Josh Maja, Dennis Bonaventure, and Joe Aribo are expected to make their debuts.

Nigeria and the life after Coronavirus, presidency share concern

Chimamanda Adichie expresses her sorrow over the death of her aunt

Fans blast Esther igbekele on what she posted on her twitter...

Drama as perverted Florida COVID-19 victim ask nurses to give him...

Twitter to partner ‘Kick it out’ to tackle racism in football