A midnight fire at an Islamic school located in Paynesville, on the outskirts of the Liberian capital, Monrovia has reportedly left 27 children dead.

According to Aljazeera, the tragic incident happened in the early hours of Wednesday, September 18. Moses Carter who is the spokesperson of the police confirmed the incident.

He said the children were learning Quran when the fire broke out and that only the Imam, a teacher, and two children escaped. The police had to fight a large crowd of wailing family members and sympathizers to gain access to the building. 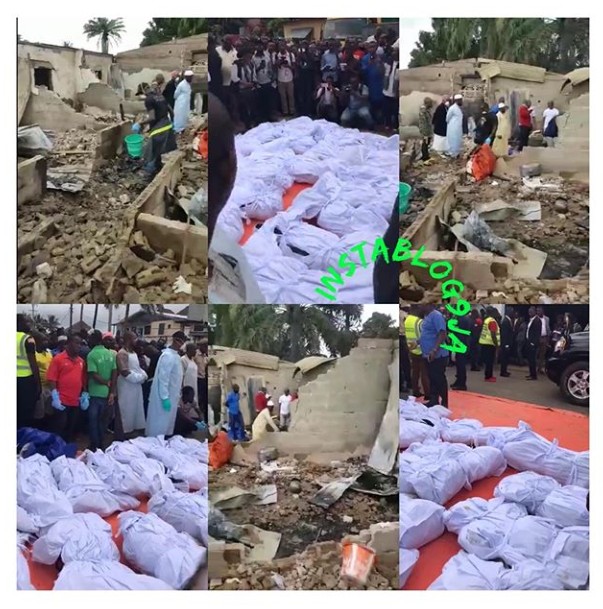 According to the BBC, the police are still looking for some of the bodies of the victims.

Pastor Emmanuel Herbert who was an eyewitness said he raised alarm when he noticed the fire.

He said: “When I looked through the window, I saw the whole place blazing with fire.” President George Weah expressed his condolences via a tweet.”

BBNaija: “Even if Kiddwaya wasn’t in the picture, I would still not date Laycon” – Erica

‘Cardi B and Megan Thee Stallion are what happens when children are raised without God’ – James P. Bradley

BBNaija: “I like Kiddwaya because he is from a wealthy home...

Your woeful leadership of Edo State will hopefully be brought to...