In Ansu Fati, Barcelona may well be grooming the successor for their extremely successful captain Lionel Messi. The young Bissau-Guinean becomes one of the very few Africans to ever break into the Barcelona attacking ranks, after the legendary reign of Samuel Etoo in the 2000s.

At just 16, the Guinea Bissau born Fati is already doing things Messi did not do at his age. 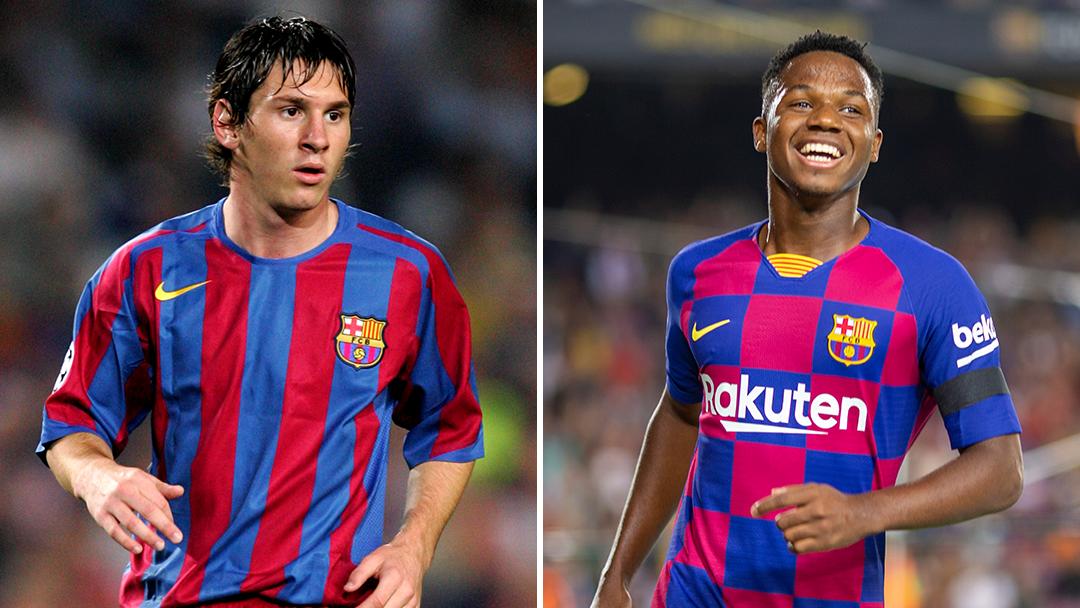 Against Valencia on Saturday, Fati stole the show. He scored on a tidy finish and gave a wonderful assist to put Barca up by two goals in just seven minutes, showing his team the way in a resounding 5-2 win.

He’s now scored twice already in three league appearances – the first came in the 2-2 tie at Osasuna. For reference, it took Messi 13 games to score his second Barca goal. And Messi was older, too.

Optajose noted on Twitter: “Ansu Fati (16 years and 318 days) has become the youngest player to both score and assist in a LaLiga game in the 21st century. Diamond.” 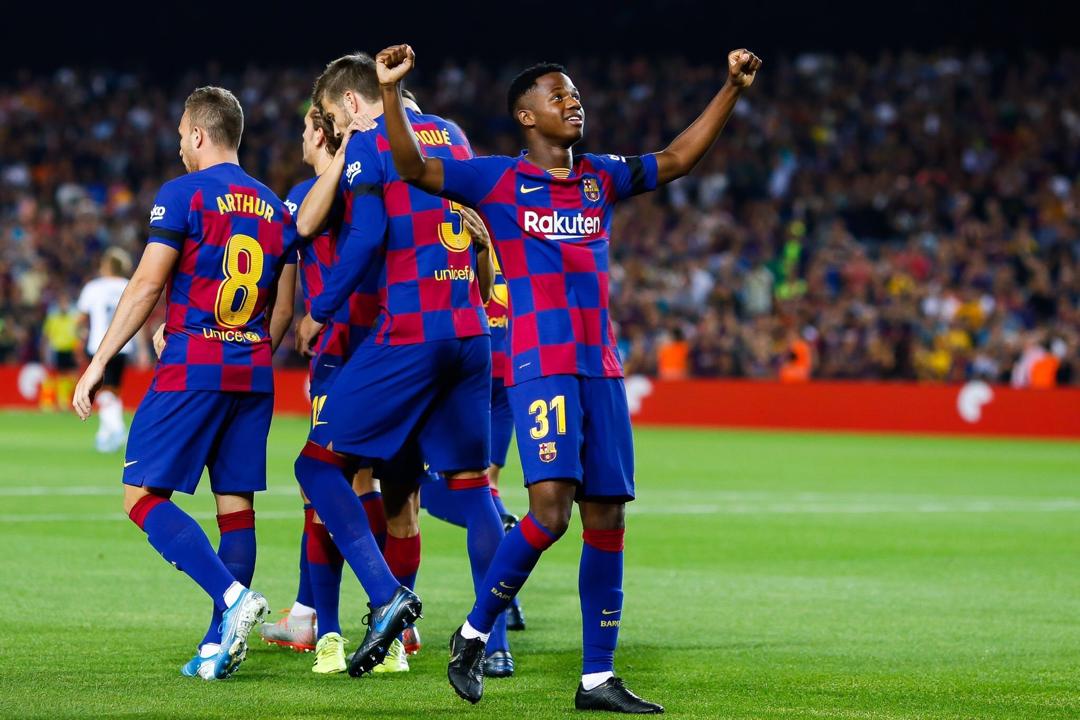 And five minutes later, Fati scampered up the left, beat his man and cut back for de Jong, who struck it home for his first goal as a Barca player:

They beat a familiar face in Jasper Cillessen, Barca’s backup goalkeeper until last season. After the intermission, the Dutchman parried a Griezmann shot off his near post, but it skipped free for Gerard Pique to bundle in the third goal. Then Suarez came on and scored twice, including immediately clipping a ball in off the near post.

Fati’s influence waned in the second half, and he came off for Suarez after an hour. But he was the story. This was evidenced by the rousing ovation the Camp Nou gave him.

He was also named man of the match. 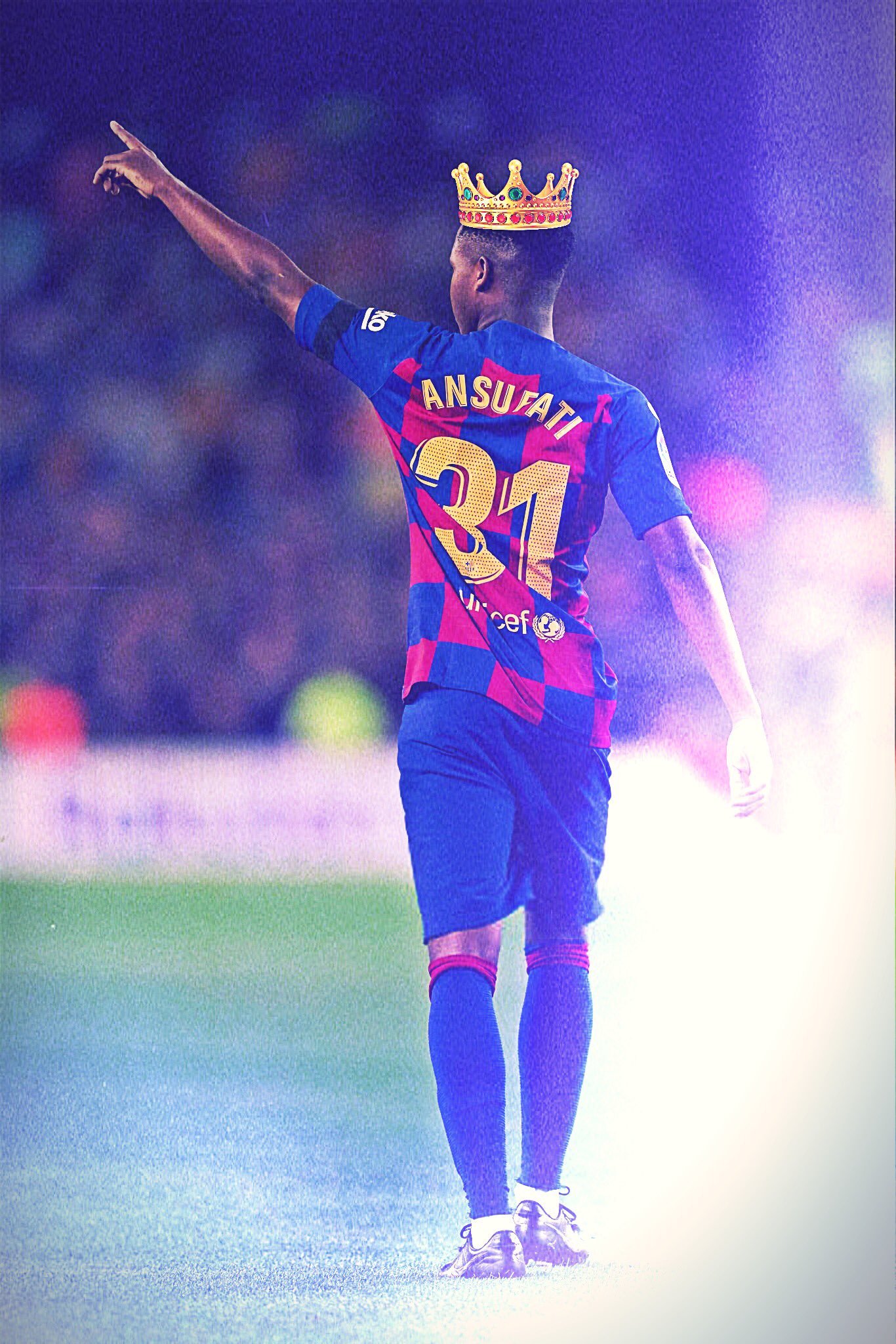 BBNaija: Ka3na and Lilo have been EVICTED from the Big brother house

One dies as gas explodes again in Lagos

Lilo makes first appearance on social media after her eviction from...