When actress Genevieve Nnaji celebrated her birthday a few days ago, much of the talk about the photos that circulated on social media centered around how heartwarming it was to see many of her colleagues turn up to show her love and support. Stephanie Linus, Uche Jombo, Rita Dominic, Ini Edo and even her one-time widely rumoured “foe” Omotola Jalade-Ekeinde, were some of the Nollywood stars in attendance.

What also struck out from the lovely photos was that all the actresses had paid their dues in the industry and can now proudly sit back and watch their careers serve as blueprints for other up-and-coming actors.

Many new faces have burst onto the scene and are doing excellently well, with huge promise to become the biggest names of the next generation. Here are some of the brightest stars of Nollywood’s next generation: 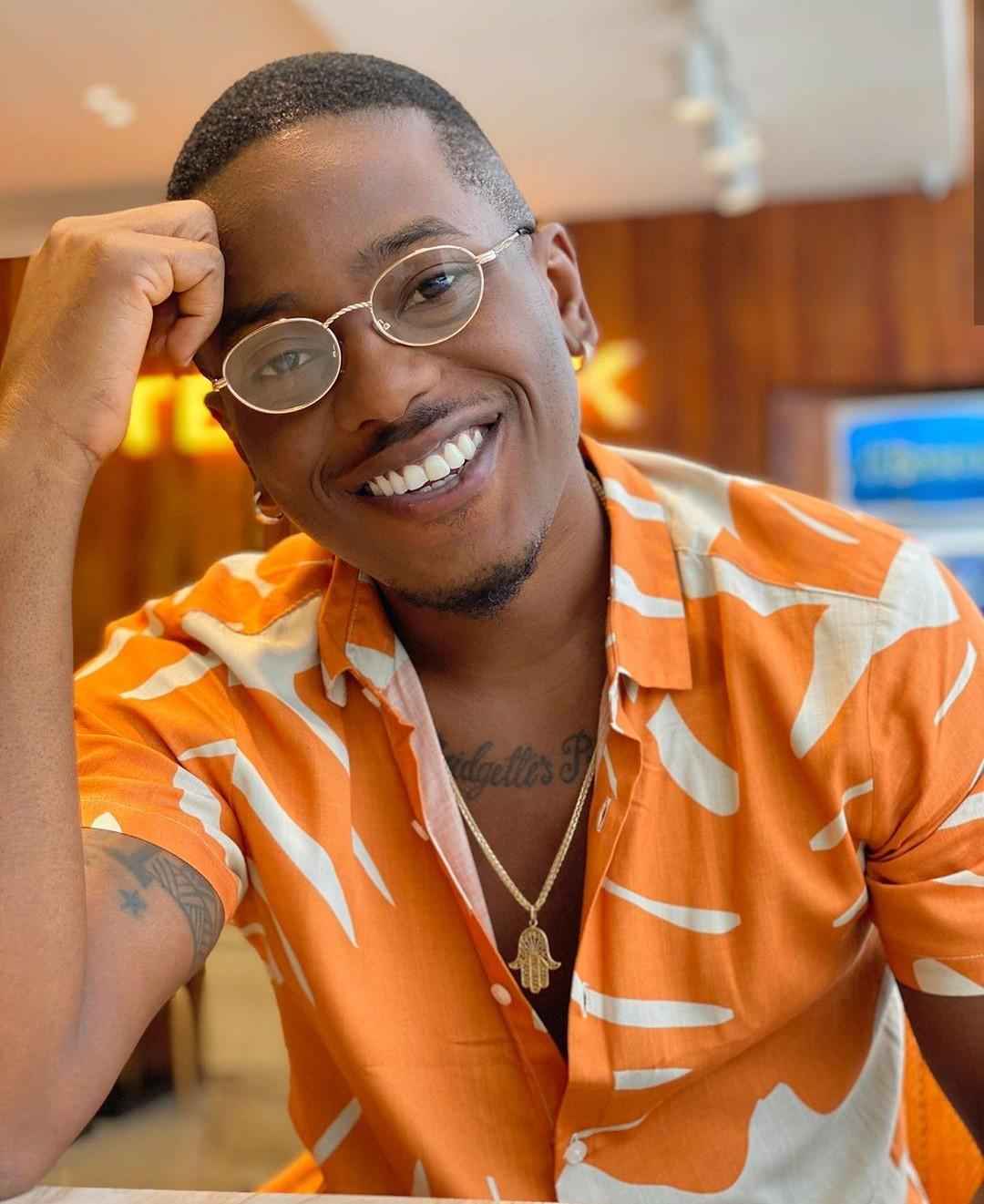 Timini needs not much introduction, having been a mainstay on the widely watched ‘Tinsel’ TV series since 2010. The Bayelsa native has been very impressive in interpreting his roles in movies and series like ‘Isoken’, ‘Shuga’ and ‘Room 420’.

The Psychology graduate will, in a few years, be one of the biggest stars to reckon with in the industry. 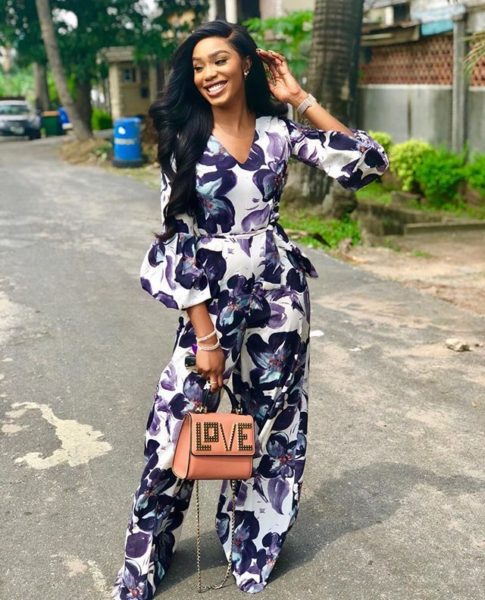 Sharon is already a TV screen darling. Her roles in ‘King Of Boys’ and ‘Skinny Girl in Transit’ have ensured that movies lovers in the country have warmed up to her pretty quickly. She has also shown that she is up to the task of handling the pressure that comes with the fame by hosting a couple of events. The Mass Communication graduate will definitely become one of the biggest stars in the industry in no distant future. 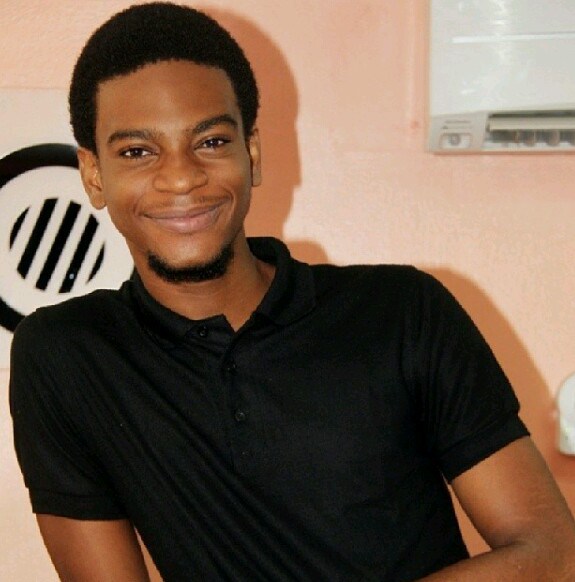 Olumide started out in his career as an actor at a very early age, starring in family soap, ‘Everyday People’. He has since become one of the leading actors among the new generation, with commendable roles in the ‘Shuga’ and ‘The Johnsons’ TV series.

Olumide, who has already bagged a couple of awards and recognition for his acting, is poised to become one of the biggest stars in the industry in a few years. 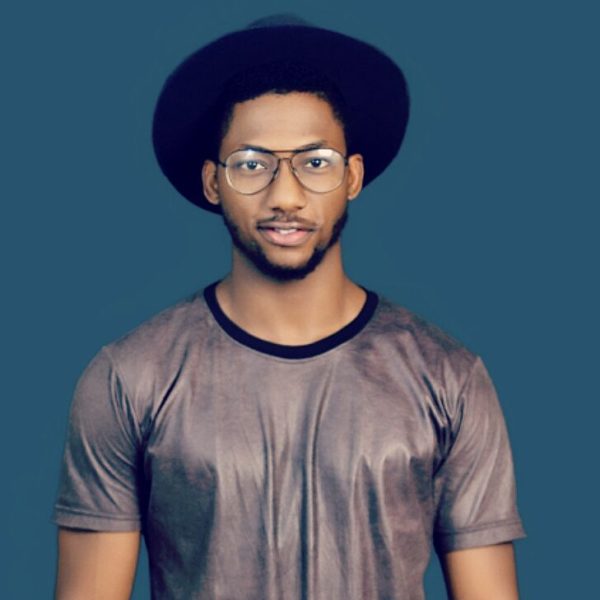 Abayomi has overcome his initial nervousness in front of the camera that caused him to stammer on set to become one of the brightest prospects in Nollywood. He has had convincing roles in ‘Isoken’ and ‘The Johnsons’, as well as in Jenifa’s Diary and ‘MTV Shuga’. The graduate of Sociology and Anthropology from O.A.U has been rewarded with a couple of awards for his role interpretations.

The Ekiti State native is well poised to become one of the biggest names of his generation. 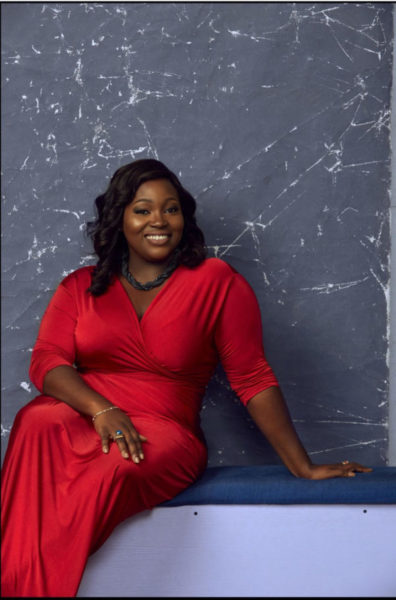 Abimbola’s rise to become one of the faces to look out for in Nollywood movies has been quite interesting. She has seamlessly transitioned from being a producer to becoming one of the most sought after actor among her peers. The Law graduate was impressive in her lead role in the movie, ‘Girl In Transit’.

She has also played commendable part in the production of shows such as ‘Analyse This’, ‘Rumor Has It’ and ‘The Juice’.

COMMON MISTAKES TO AVOID IN BETTING

Bet Prediction: Can it be done or not?

There is no way I can spend a month without spending...

COMMON MISTAKES TO AVOID IN BETTING

Davido Under Serious Issue For Calling The President Of America, Donald...