The fate of housemate, Mercy has finally been declared as she’s been issued two strikes from Big Brother over her breaking of the Big Brother house rules earlier today.

Mercy and Tacha had earlier today indulged in a brawl that saw the latter disqualified from the show and the former issued two strikes. Unlike Tacha, Mercy is quite remorseful over her actions and after she was issued strikes, she’s seen crying as other housemates comfort her.

As usual, Nigerian trooped to social media to react to the expected news after her altercation with Mercy. 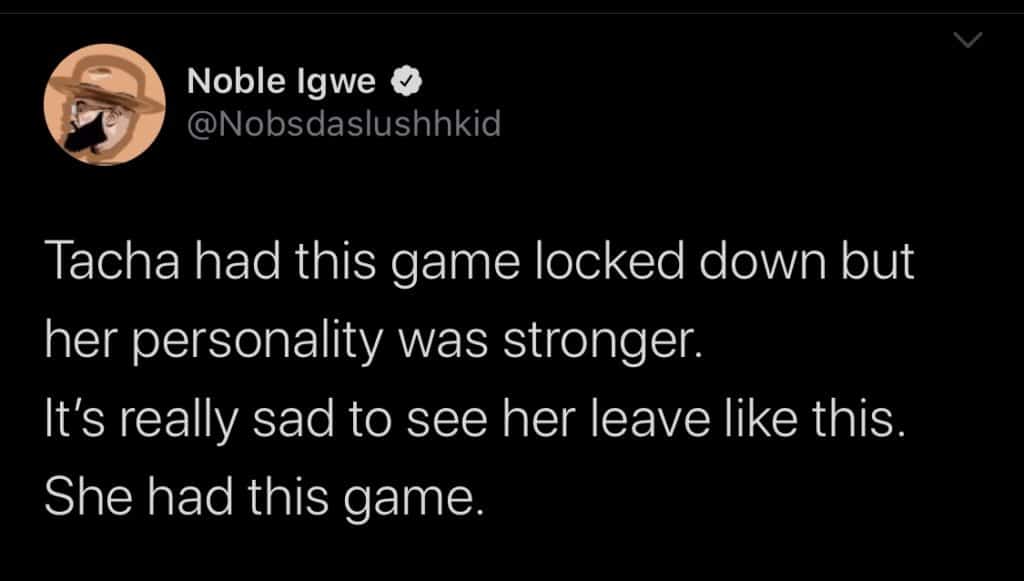 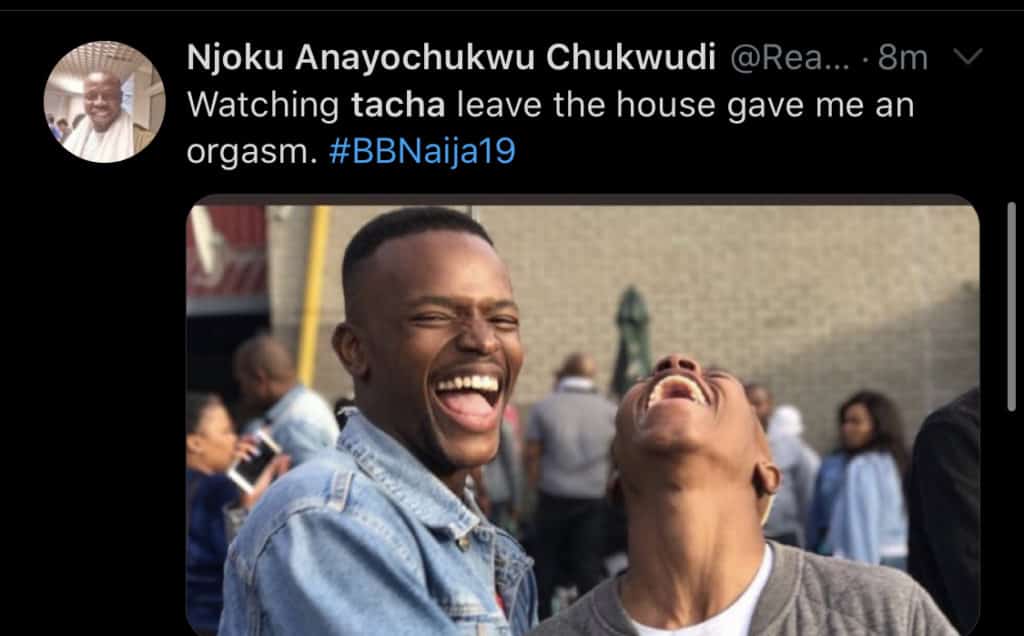 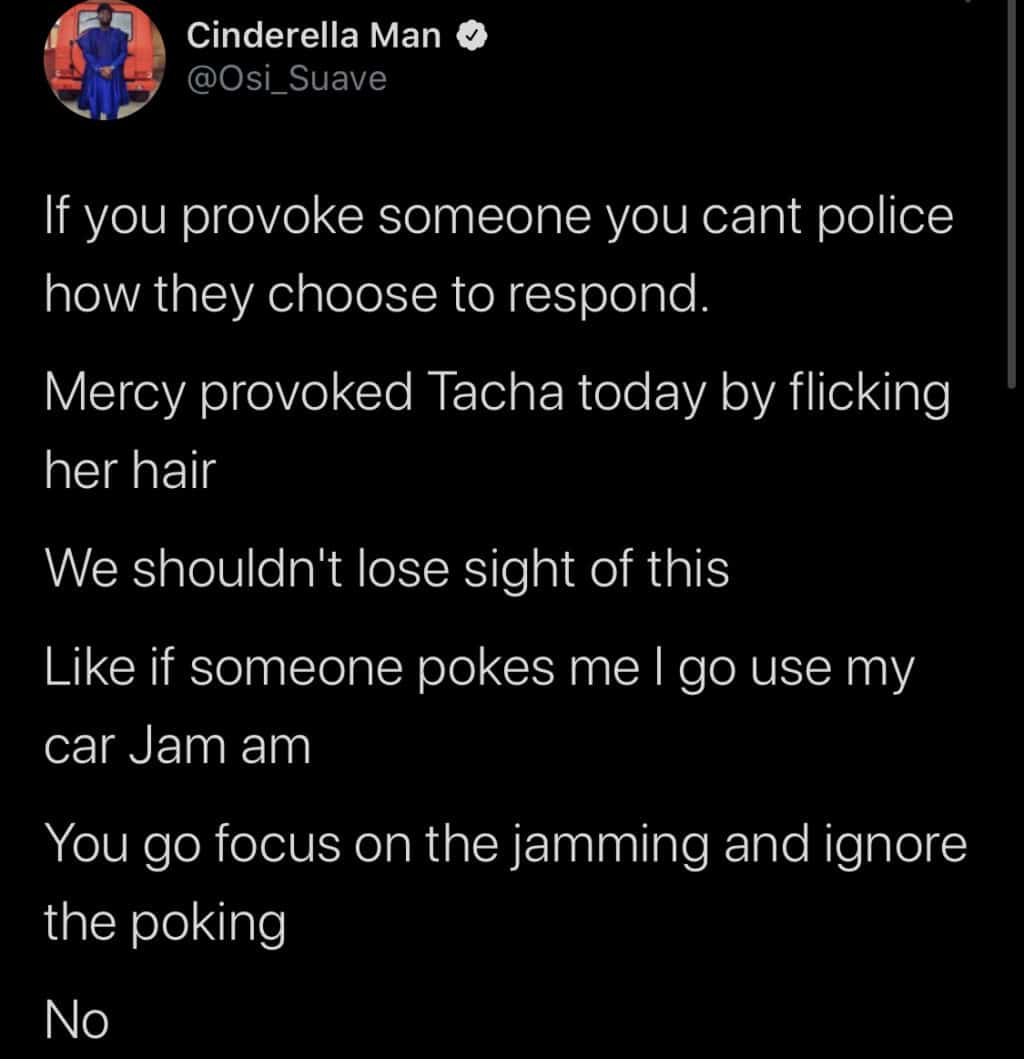 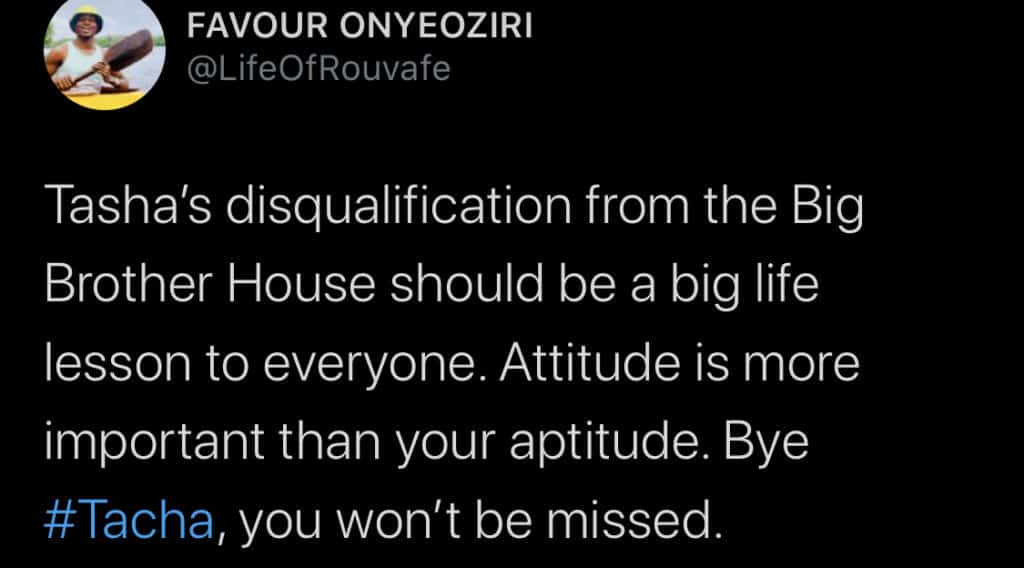 Mercy on the other hand, still has a chance to become the winner of this year’s edition of the game but should she break another of Big Brother’s house rules and is issued a strike in result, she most definitely won’t have the chance of making it to the finals.

Shortly after announcing the birth of his baby, Zlatan bought all packs of condom in a superstore

Shortly after announcing the birth of his baby, Zlatan bought all packs of condom in a superstore

Scott Disick and Sofia Richie break up after over 3 years...

Checkout how Ghanaian actress Jackie Appiah rocks her sneakers as a...

Is not our fault we look good in everything we wear...