It’s no “Alyssa Milano” spaceship, but it’ll do.

Reps for Disney Parks have revealed a sneak peek at the carts for its upcoming “Guardians of the Galaxy”-themed “storytelling coaster,” set to debut at Walt Disney World in the coming years.

The ride — Guardians of the Galaxy: Cosmic Rewind — will feature what the theme park is calling an “OmniCoaster ride system,” which allows the individual train cabs to rotate 360 degrees, and even execute the first “reverse launch” performed on a Disney coaster, according to the Disney Parks Blog.

Footage of the coaster cabs, released by Disney on Thursday, shows how the ride system will point passengers at the story elements of interest, as opposed to having them “whizzing by the action,” as Disney says.

Further details of the Cosmic Rewind were presented during the D23 Expo in Anaheim in August. Guests will reportedly begin the ride in a “Galaxarium,” or a “planetarium-like exhibition,” where they will be treated to a presentation on the formation of the galaxy as well as Xandar, a fictional planet featured in the “Guardians of the Galaxy” films. 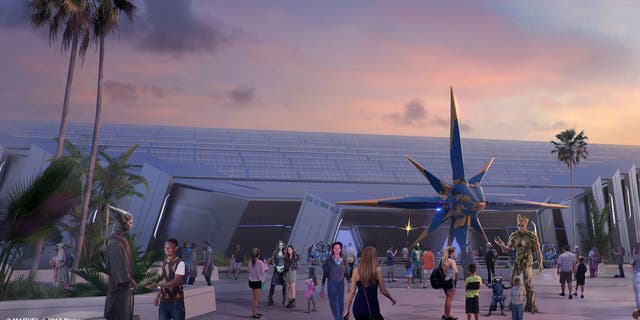 Disney World claims the attraction will bring guests into the “rockin’ and action-packed world of Guardians of the Galaxy.” (Disney/Marvel)

“You will be invited to learn more about the treasures Xandar has to share – until the moment when the Guardians of the Galaxy arrive, and adventures across the cosmos ensue,” officials said.

Last year, it was also reported that Cosmic Rewind would be one of the longest enclosed roller coasters in the world. 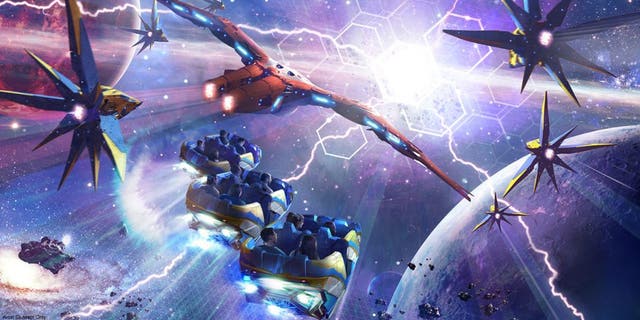 No specific date has been announced for the ride’s debut, but it’s scheduled to open in time for Disney World’s 50th anniversary in 2021. (Disney/Marvel)

Guardians of the Galaxy: Cosmic Rewind is scheduled to open within Epcot in 2021 to coincide with Disney World’s 50th-anniversary celebrations.

”Protect our women, they are not safe at all”- Singer Orezi reacts to murder of job seeker, Iniubong Umoren

In my 7 years of marriage, my husband has never done this

Should You Get A Loan For Credit Card Consolidation?

”All you see is shopping malls, event centers and hotels located...

”Protect our women, they are not safe at all”- Singer Orezi...

‘This beautiful woman is obsessed with me’— Tonto Dikeh’s son, King...

“If Tesla used cars to spy in China or anywhere, we...

Mummy i am sure heaven stand to welcome you home” Damilola...

Justin Bieber says his drug problem was so bad that bodyguards...