Cadbury Bournvita, in collaboration with Edusko Africa and Techeduhub, organized a free five-day Tech Bootcamp for 50 children between the ages of 8 and 16, from 5th to 9th August 2019, in Lagos.

The aim of the training was to improve their technical knowledge and enhance their learning skills, in light of the current global digital revolution. The kids learned about Programming, Artificial Intelligence (AI), Robotics and Life Skills, to boost their creativity, communication and collaboration skills.

In just five days, participants programmed calculators using Python. They also programmed drones, 2D games with the Unity Game Engine, and built their first robotic cars. At the end of the Bootcamp, the Bournvita kids received a certificate of participation in the training. 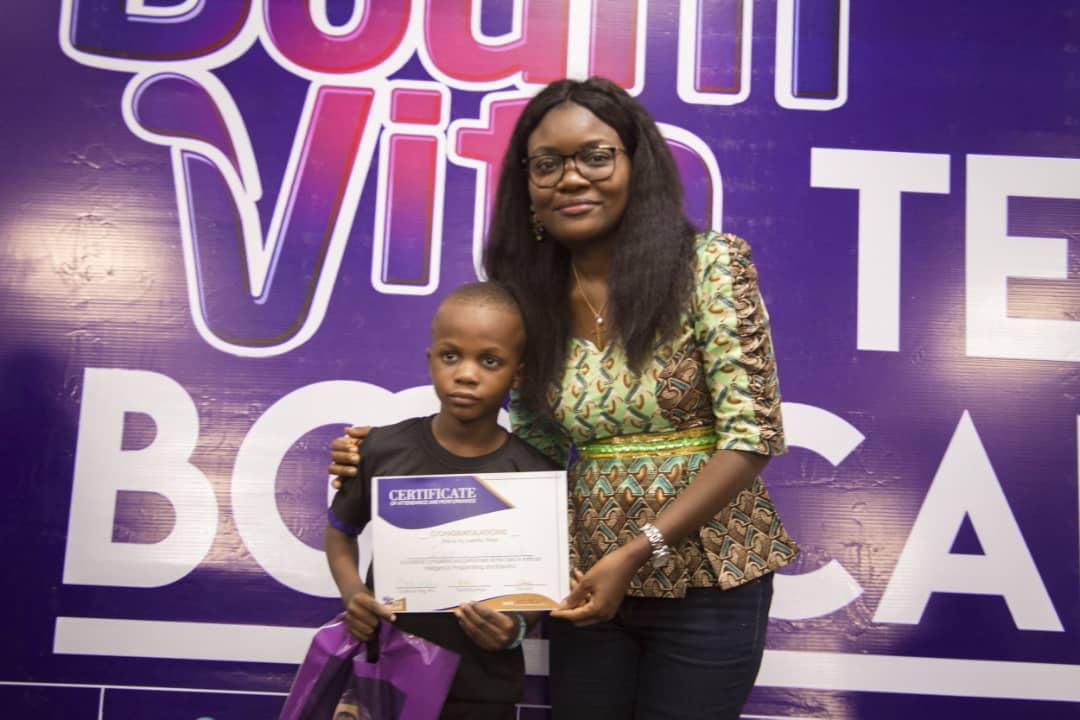 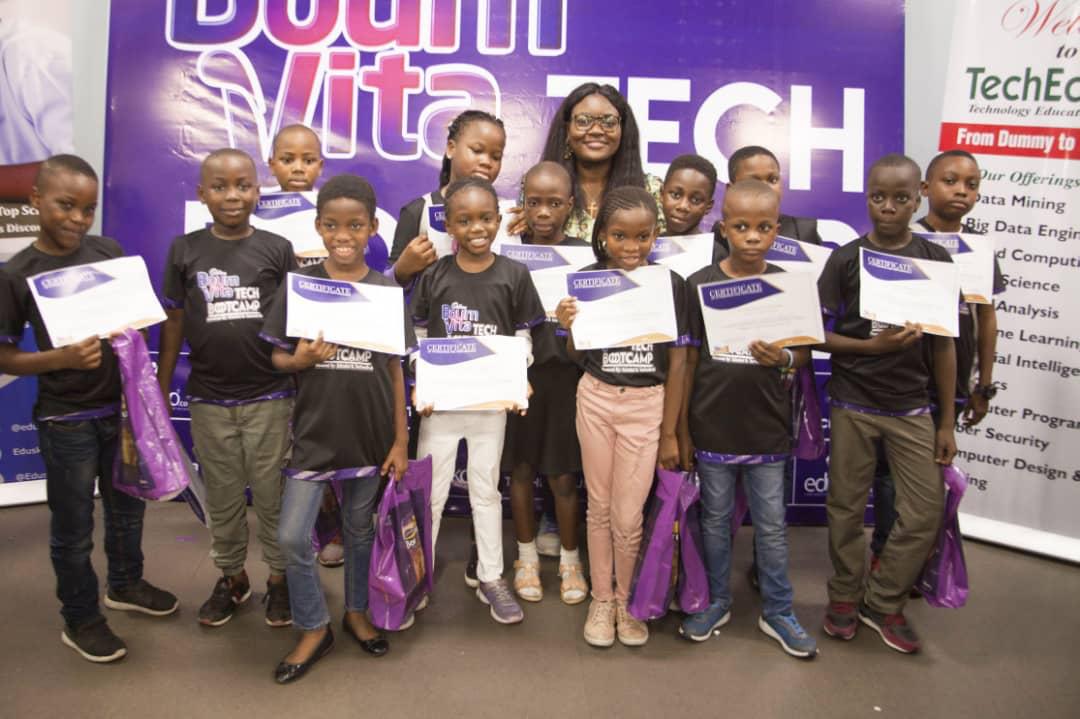 A parent of one of the participants, Phiona Effoh said, “Prior to this programme, my son always told me he wants to be an Aeronautic Engineer, but he came back and said ‘

mummy, I want to be a Programmer or a Robotic Engineer.’ He sounded so affirmative, and for this, I want to thank Bournvita, Edusko and Techeduhub, for this wonderful initiative.”

We have failed this country as leaders ― Ortom